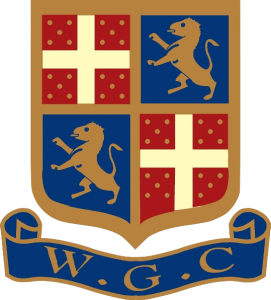 We are proud to sponsor the golf tee stand at hole 14 of Wanstead Golf Club. 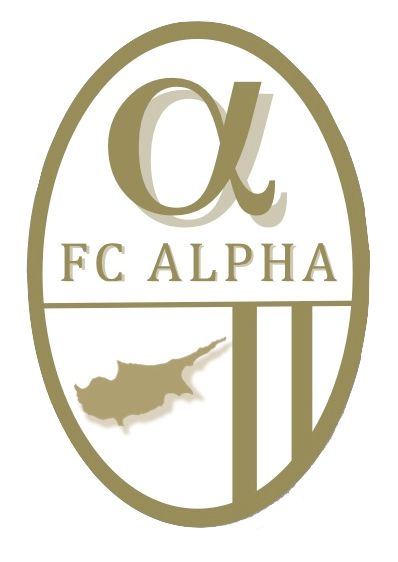 FC Alpha has been established since 2007. They gained promotion to the premier league of the NLF. The season got even better for them when they won the challenge cup which consisted of 64 teams.

FC Alpha moved from strength to strength and decided to test themselves out in the Waltham football league. They won the league in their first season and gained huge respect. Last season was a big year for FC Alpha, they finished 4th in the premier league which is a very high standard.

FC Alpha entered the Majorca summer tournament, where teams from around the world compete. The competition has been running for 32 years, of which no British team had ever won it. After a great match viewed by 2000 people, local Spanish news and the town’s Mayor, FC Alpha won it!

FC Alpha are entering the tournament again this year, if funding allows, hoping to win again.

FC Alpha have a number of talented players who have had the opportunity to move on to higher level clubs, but the togetherness of the team is so strong that the team want to play at top level together.

They have gone on to play many semi pro teams and beaten them and have drawn a lot of attention doing so.

They hope to progress further as a team and as a club and along with ARH Acquisitions Ltd valued support this is possible.

Charities Close To Our Heart

Save the children works in 120 countries. They save children’s lives, fight for their rights and help them for fill their potential. No Child Born To Die. 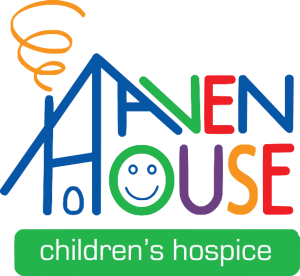 Haven House Children’s Hospice cares for children and young people from birth to  19 who have life-limiting and life-threatening conditions, they provide specialist care  and support to the children and their families.

St Mungo’s help people recover from the issues that create homelessness and to rebuild their lives.

They provide a bed and support to more than 2,500 people a night who are either homeless or at risk, and works to prevent homelessness, helping about 25,000 people a year.

“We believe that people can – and do – recover from the issues that create homelessness.”